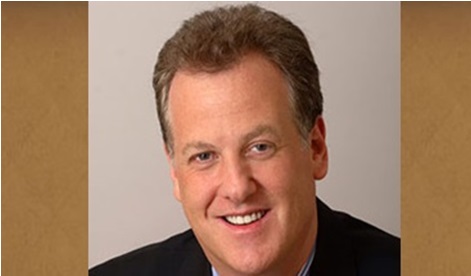 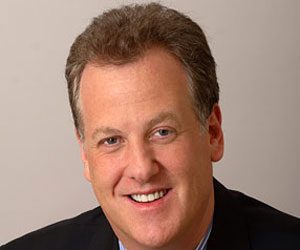 There would be no summer in New York without Michael Kay broadcasting the Yankees.  This legendary broadcaster’s career spans a 27 year period.  Kay has received nine Emmy Awards and thirty six Emmy nominations while working with the YES network.  Kay won the 2015 New York Emmy Award as the best play-by-play announcer for his work on YES’ Yankees telecasts. He also won a 2017 Emmy for his CenterStage hosting duties. These are just a few of the awards he has received in his outstanding career.

His work in radio is equally impressive.  He currently hosts The Michael Kay Show, with Don La Greca and Peter Rosenberg, a sports talk show heard weekdays on ESPN Radio 98.7 FM in New York. Kay worked as Yankees analyst on WABC Radio from 1992 through the 2001 season. Kay was a winner of “Best Sports Reporter” honors at the 2000 New York Metro Achievement in Radio Awards. In 1998, Kay also began co-hosting Sports Talk with John Sterling and Michael Kay, a nightly sports radio call-in show which aired on WABC Radio during the winter months.

A Bronx native, Michael has given back. Kay has been involved in the Baseball Assistance Team (B.A.T.), a charitable organization whose mission is to provide assistance to members of the baseball community.  He is active in the Alzheimer’s Association.  He also teamed up with former Yankees manager Joe Girardi and Girardi’s Catch 25 Foundation to organize annual charity dinners to raise money for Alzheimer’s research.