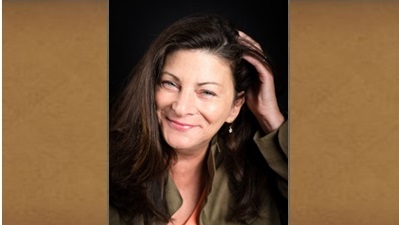 Once an avid Red Sox fan, this Boston native found her broadcasting home in “Yankee” country. After graduating from Syracuse University in 1979, she began her career with the Cortland Standard, a newspaper in Cortland, New York.

In 2014 she was promoted to Vice President of Programming for Galaxy Communications. In that capacity, Mimi oversees station debuts, format changes, music, promotion, formatics, imaging, staffing and on-air talent. Often she has juggled up to 5 stations at once.

Sunday mornings in Syracuse belong to Mimi. For 27 years she has been the host and creative force behind “The Blue Moon Cafe,” a Sunday morning music show that is mainly acoustic and is based around singer-songwriters from the 70’s as well as contemporary acoustic artists. The show airs on WTKW-FM, Syracuse, NY and WTKV-FM, Oswego, NY.

Beyond radio, Mimi has been actively involved in the community. Over her 27 year career with Galaxy, she has supported countless public service organizations. She served on the Board of Trustees of the Cortland Free Library. She is a member of the Dio Day Committee which raises money to award annual scholarships to music students in honor of Cortland native and world famous musician, the late, great, Ronnie James Dio. Mimi is a beekeeper and volunteers as an educator for the New York State Honey Producers Association. Previously she served as a volunteer educator for Women Victims of Violence in Cortland.