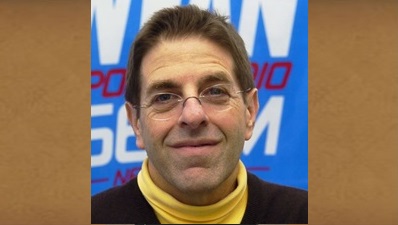 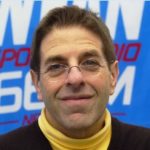 Mark Chernoff is a legendary radio executive in New York sports radio.  He has helped guide WFAN in New York City for nearly 30 years.  His passion for radio is unsurpassed.

While known for his sports programming, Mark started his career at music stations including the legendary WNEW-FM from 1985-1989.  He was the program director at K-Rock 92.3 FM from 1989-1993 which included working with the legendary Howard Stern.  Mark again worked as K Rock’s programming director from 2004-2006, where he helped develop the unique “Free FM” format as a response to subscription-based satellite radio services and had the opportunity to work with  Opie and Anthony. He even worked as a Rock music DJ for more than a decade.

Mark joined the FAN in 1993.  At FAN Chernoff oversaw iconic shows such as “Imus in the Morning” and “Mike and the Mad Dog.” Chernoff’s skills were put to the test as he rebuilt WFAN’s programming following Imus’s comments about the Rutgers University women’s basketball team. He managed the legendary Mike Francesa and Chris Russo.  Chernoff brought Boomer Esiason and Craig Carton to the station for a morning show that saw Boomer & Carton reach No. 1 in the market during their decade-long run.

In a recent Newsday interview, Audacy Senior VP and NY City Market Manager, Chris Oliviero stated, “When people think of WFAN, names like Imus, ‘Mike & The Mad Dog’ or Boomer [Esiason] often come to mind, but no name has been more responsible for the consistent excellence of THE FAN than ‘Chernoff.’”