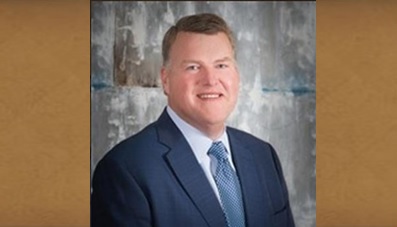 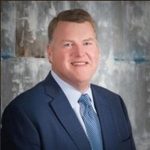 Starting out in 2000 at WROC (CBS) in Rochester, New York as Vice President and General Manager when Nexstar was comprised of 12 markets and 15 stations, as of today, with 198 stations across 116 Nexstar markets, Tim has been intimately involved in the company’s growth through his expanding leadership roles, serving as its Senior Vice President and Regional Manager from October 2002 to May 2008, Executive Vice President and Co-Chief Operating Officer from May 2008 to January 2017 and subsequently as its President until June 1, 2021 upon which he will be retiring from Nexstar.  Prior to his service within America’s largest broadcasting company, Tim served as General Sales Manager and held various other positions at WGRZ-TV (Gannett/NBC) in Buffalo, New York from 1993 to 2000.  Earlier in his career, he worked in radio broadcasting holding various sales and management positions at WGRZ-TV and at WGR-AM and FM (Taft/Rich) in Buffalo.

Tim has been an active defender for local broadcasting, advocating for the industry with numerous federal and state legislative decision-makers.  He has spent many years lobbying on behalf of broadcasters through his company and board organizations with key lawmakers and the FCC.  He has served on numerous boards in New York, including the Upstate New York Advisory Board for the Federal Reserve Bank of New York, the New York State Broadcasters Association, the first United Way in America (Rochester, NY), American Red Cross and Adjunct Professor for the University of Buffalo. He served on the CBS Affiliation Association Board with his latest role as Chairman, the TVB Executive Board, NBC Affiliates Board, the Media Ratings Council Board and as a Trustee of the Ohio University Foundation Board, in service to his Alma Mater.