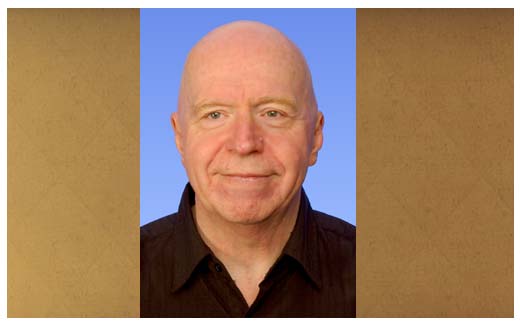 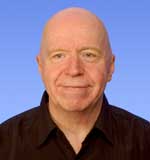 Sandy Beach is a Western New York legend, having been a fixture in Buffalo Radio for 35 years. Currently the top morning personality on Newsradio 930 AM WBEN, Beach is one of the most recognized names in Buffalo radio history. A renowned WKBW Radio voice, Sandy has worked in Buffalo, Hartford, Dallas, San Francisco, and Milwaukee as an on-air talent. He was also program director for NBC and Capital Cities/ABC. Sandy is a three time nominee for Billboard Magazine Personality of the Year. In May of 2003, Sandy was inducted into the Buffalo Broadcasters Hall of Fame. He was inducted into the Rock and Roll Hall of Fame as a DJ in 2013.