The tragedy of 9/11 hit the broadcast industry very hard when a number of television engineers lost their lives while manning the towers. Their bravery was shown in the up-to-the minute reports to their respective stations as the event was unfolding. They will always be remembered. 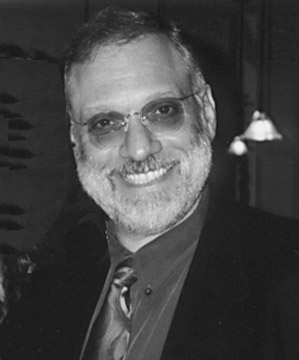 Steve Jacobson was a 22-year veteran of WPIX. He loved the industry and was totally committed to it. At work, Jacobson was known for his dedication. Mr. Jacobson, 53, had a deep fidelity to his transmitter. He cared for it like a sick baby, once he used his shoelaces to get it going. Jacobson also distinguished himself during the 1993 World Trade Center bombing where he stayed at his post until midnight in order to get WPIX’s tower up and running again. 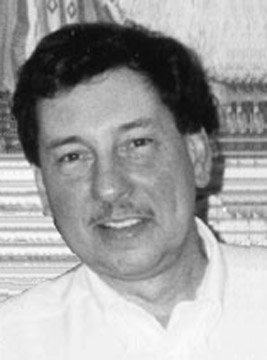 William “Bill” Steckman, 56, was an employee for WNBC-TV for over 35 years. Bill was the youngest member of the specialized group of engineers that maintained NBC’s Television and Radio transmitters. When the transmitters were moved to the World Trade Center, the sole responsibility of keeping them on the air belonged to Bill. Mr. Vandagna (Bill’s boss) said, “Bill could fix absolutely anything.” He was a responsible and trusted colleague. 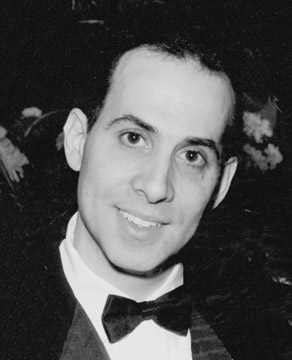 Rod Coppola, 47, worked at WNET for 16 years. Already at age 12, he was a broadcasting nut. He bought a two-watt transmitter, built a mini-radio station in his basement in East Orange, NJ, and began broadcasting rock ‘n’ roll and personal musings throughout the town. “Gerard was a dreamer,” said his sister, Cynthia. “These are the people who are visionaries, who are risk-takers. They dare to listen their own voices.” Dr. Bill Baker, President of WNET called Rod the “keeper of the flame … ensuring that Thirteen’s broadcast signal continued to beam out across the New York metropolitan area to some seven million viewers weekly.” 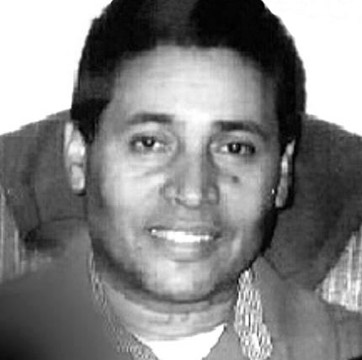 Isaias Rivera had been on the 110th floor the first time One World Trade Center was bombed. In 1993 the CBS transmission engineer did what a real pro always does: He tried to keep CBS on the air. And, as he finally made his way to the ground, he helped others reach safety, even staying at the site through the next day. This time, he wasn’t so lucky. Rivera, 51, a 30-year CBS veteran, spent much of this life guiding others through treacherous grounds. According to a story in the Newark Star-Ledger, Rivera was an evangelical pastor who tutored many at-risk youths, helping them navigate the tough neighborhoods of Spanish Harlem. 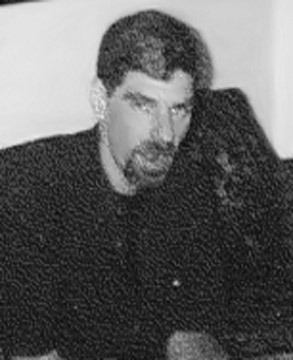 In New York, Bob Pattison tended transmitters on top of the World Trade Center and the Empire State Building. Sundays were for the crossword puzzle, which he always finished. “He loved words,” Brendan Pattison said of his older brother. So much so, that he thought of being a writer, then abandoned the desire even as he continued to embrace literature. When his younger brother embarked on a writing career, there was no envy, only support. On Monday, Sept. 10th, his supervisor noticed Mr. Pattison, 40, walking with a spring in his step, which was unlike him. The supervisor inquired. Bob said that he had visited his family and held his 2-week-old niece for the first time. “It was a gift,” Brendan said. 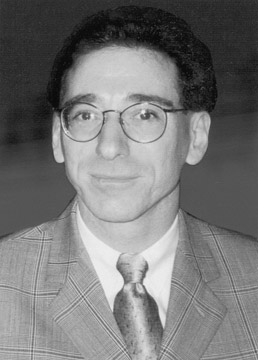 Don DiFranco, 43, the engineer in charge of maintaining WABC-TV’s transmitter on the 110th floor of 1 World Trade Center, approached the tasks of life with perfectionism. This endeared him to anyone who watched him work and to relatives, who counted on his being able to tackle anything, from broken radios to tax returns. “He just had something you can’t learn,” said his sister, Lisa Pipitone. Mr. DiFranco would often work late. But before he left this building, no matter what time it was, he would slip on a pair of work gloves and do a long set of push-ups, said his co-worker, Vinny Ioele. “It was a good sign to see him put on the gloves,” Mr. Ioele said. “That meant it was time to go.