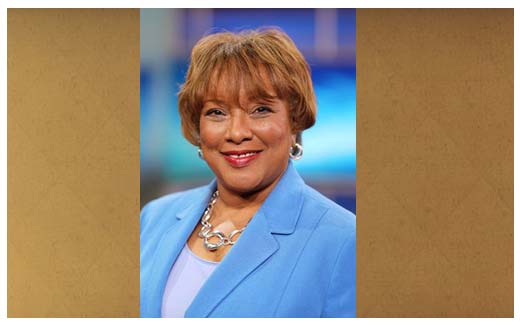 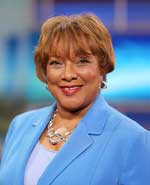 Ms. Lomax was hired as a reporter/photographer at WAVE-TV and was quickly given additional duties as host/producer of Urban Insight, a weekly public affairs program. Janet worked at WAVE-TV3 for four and one half years before beginning her career at WHEC-TV in 1980, as a reporter. Ms. Lomax quickly moved to co-anchor the main evening newscasts on Sept. 20, 1982. Janet is a trailblazer, who became the first African American woman to anchor a main, weeknight newscast in Rochester, NY.  Janet Lomax was an award winning News Anchor at News10NBC, retiring after serving the Rochester community for 36 years as a broadcast journalist.