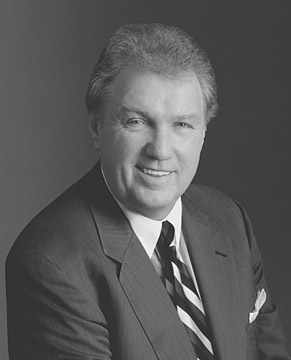 Roger King was an American television and media executive for King World Productions and CBS. He is credited with launching the careers of such noted television stars as Oprah Winfrey, Dr. Phil, Rachael Ray and Alex Trebek.

Roger King became chairman of the board of King World Productions in 1977. His father, Charles King, had founded King World in 1964.

Roger King joined CBS in 2000 following the merger of King World Productions with the broadcast network. King served as the CEO of CBS Television Distribution from 2000 until his unexpected death in 2007. King was responsible for the syndicated sale of reruns of several major CBS prime-time shows, including CSI: Crime Scene Investigation, Survivor, The Amazing Race, Everybody Loves Raymond and America’s Next Top Model.

Roger King is survived by his wife, Raemali and three daughters, Kellie, Anna Rose and Lucinda.