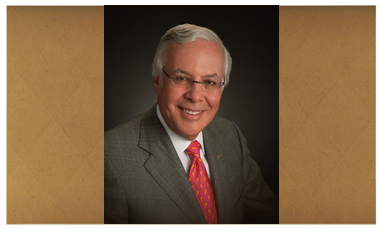 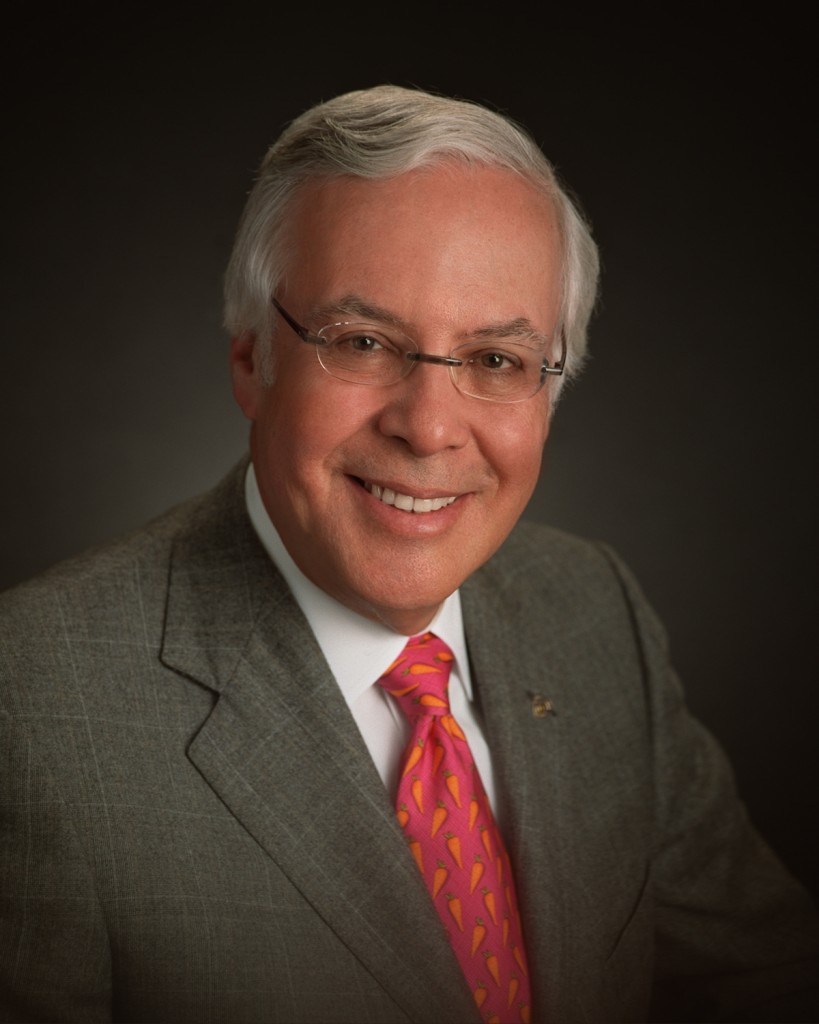 Arnold Klinsky has been Vice President and General Manager of WHEC television in Rochester, New York since December of 1983. From 1983 until September 1996, the station was owned by Viacom. Since 1996, it has been a part of Hubbard Broadcasting. Under his management, WHEC’s share of market revenue has consistently exceeded share of ratings, while station expenses were reduced. From 2005 to 2010 expenses were cut by 14%. During his tenure, as manager, staffing went from a high of 116 to the current 92, while WHEC has added three hours of local news each weekday. The station team he developed has an average of 15 years of tenure. He has also successfully negotiated contracts with two labor unions to decrease costs and gain operating flexibility. Klinsky has led the station in its community service efforts, including two annual charity telethons, a toy collection drive, and numerous media partnerships with non-profits. As part of his involvement in the Rochester community, he has served as volunteer Master of Ceremonies or auctioneer for a number of charity fund-raising events. As Chairman of the New York State Broadcasters Association, he not only lobbied on behalf of the industry at both the state and national levels, but led the organization in the creation of the association’s minority job bank.

Before joining WHEC, Klinsky served as both Vice President, Operations and News Director for then Viacom station WVIT, the NBC affiliate in Hartford, Connecticut. During his five years in management there he was responsible for tripling the stations’ news ratings. The station was awarded a best newscast in New England Emmy by the National Academy of Arts & Sciences.

Klinsky, prior to Hartford, worked in news at the ABC affiliate in St. Louis, Missouri as well as several other mid-sized midwest markets.

He is a graduate of the University of Illinois with a B.S. in Journalism and served as First Lieutenant in the U.S. Army from 1966-1968.