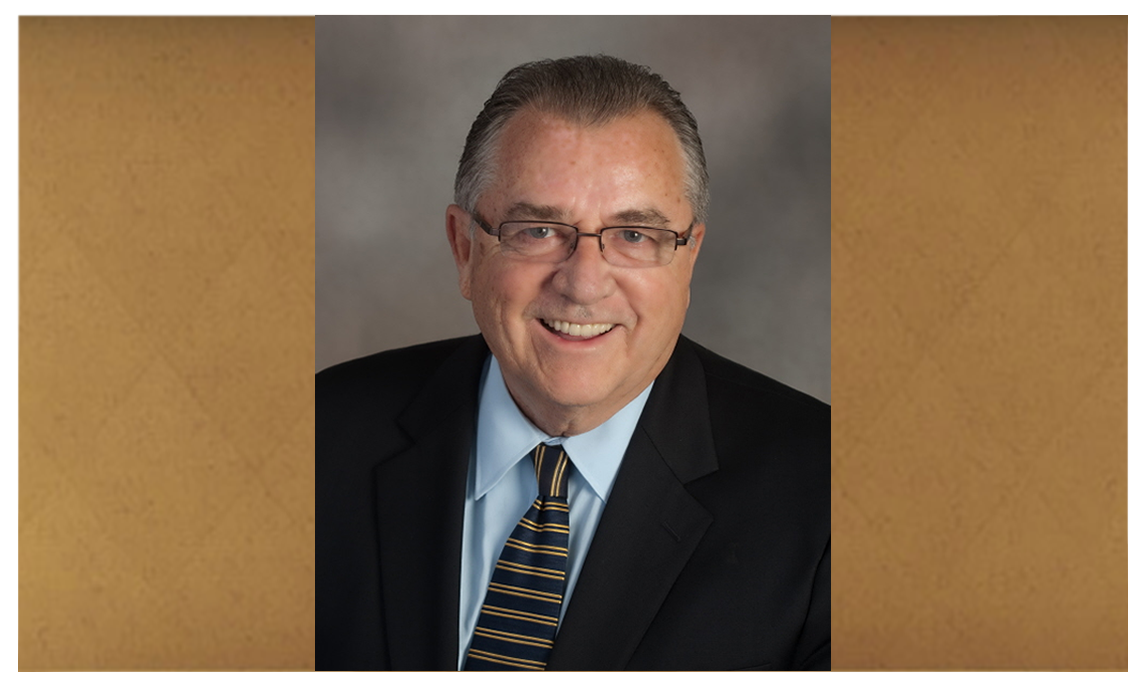 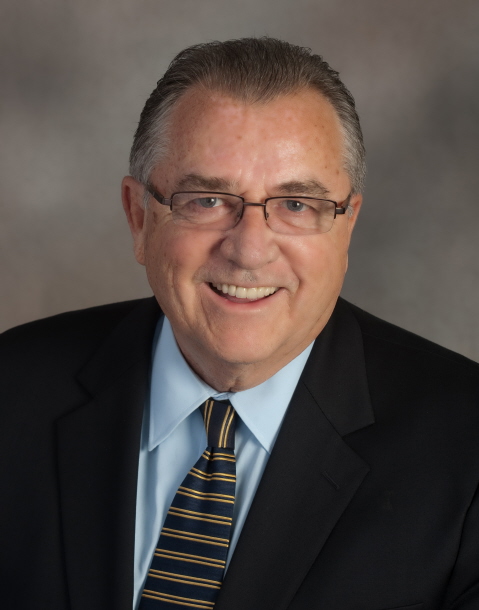 Joseph A. Reilly, is President and CEO of the New York State Broadcasters Association with headquarters in Albany, New York. Reilly represents the interests of more than 750 radio and television stations in the Empire State. Included among his constituency are the major New York City based radio and television networks. In his post as chief spokesman and lobbyist, he advocates for the broadcasting profession before state and federal legislative bodies and represents the Association throughout the nation.

A native New Yorker, Reilly was named the first full-time Executive Director of the New York State Broadcasters Association in 1980 and added the title of President in 1986. Over the past decade, membership in the Association has tripled.

Before joining the Association, Reilly founded, co-owned and operated a dozen broadcast properties in Virginia, Pennsylvania and New York.

Among Reilly’s many achievements was his leadership of the six year battle to open New York State’s courts to cameras and microphones. That historic struggle ended in 1987 when New York Governor Mario Cuomo signed into law a landmark bill permitting the electronic media entry in courtrooms throughout the state. The association also took a leadership role in the transition from analog to digital TV.

Reilly has served on the boards of the Broadcasters Foundation of America; The Teresian House of Albany; Capital Bank & Trust Company; the New York State Partnership; Chase Lincoln First Bank; The Governors Telecommunications Exchange; the Governor’s Committee for a Healthier New York; and the New York State Youth Advisory Board. He is also a member of the Advisory Board of Straus Digital Media, LLC and a member of the Board of Trustees of Christian Brothers Academy.

His many awards include the Empire State Society of Association Executives “Distinguished Member” award for 2009, the Christian Brothers Academy’s “Distinguished Alumnus” award, and the National Academy of Television Arts and Sciences Silver Circle Award, New York Chapter. In 2007, two hubs of Siena College’s broadcasting program were dedicated as the Joseph A. and Carol M. Reilly Broadcast Centers in recognition of Reilly’s work as President of the NYSBA and in memory of his wife, Carol.

He is a graduate of Christian Brothers Academy in Albany and Seton Hall University in South Orange, New Jersey.

He resides in Voorheesville, Albany County, New York. He has two children, Jeffrey and Donna Patrick, and four grandchildren.