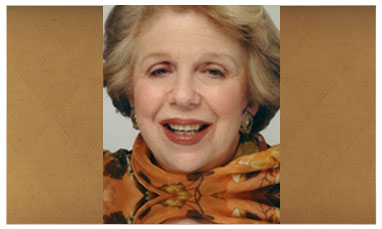 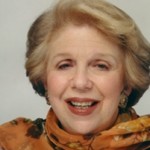 New York Radio’s “First Lady” has been a legendary personality on WOR-710 AM since the early 1970s.  The Long Island native began her radio career broadcasting consumer segments on the long-running “Rambling with Gambling” morning show.  She eventually earned her own show.   Today, her show covers a broad range of topics, including the day’s news, food, restaurants, and celebrity and newsmaker interviews.  Regular listeners have referred to her as “The Yellow Pages of the World.”  Highlights from her show are combined to create a two-hour nationally syndicated weekend show.  Joan is known for broadcasting from “remote locations” in the community, including Sardi’s The Hamptons, Canyon Ranch and the Villages in Florida.  With her daughter, Liz, Joan is part of the first mother-daughter radio team in the country.