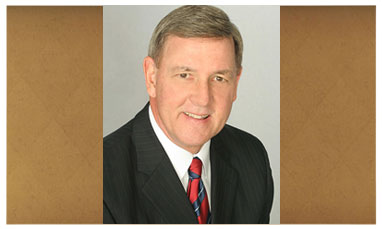 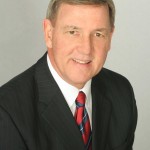 Retiring this year after 38 years of service, Rich Funke’s legendary career encompassed both news and sports.  Working for WHAM radio, he was the first reporter on the scene at the Attica Prison riots. He helped sign WAXC radio on the air as the station’s first news director.  As sports director for WHEC-TV (Rochester) in 1974, he raised the bar in covering local high school, college, Buffalo Bills and Syracuse University sports.  He started a series of live high school football broadcasts and a yearly special on the Section Five Champs.  He hosted numerous golf specials, and was the first play-by-play voice for the Rochester Knight hawks.  Returning to news, he anchored the first 5 p.m. newscast in 1993.  In 2005, he anchored the 11 p.m. News, as well as the first 7 p.m. newscast in Rochester.

Rich served two terms as the president of the Rochester Press-Radio Club.  He won an Emmy Award while working for WTVJ-TV (Miami) for his series on violence in sports. Rich is a four-time winner of the Rochester Press-Radio Club’s Sportscaster of the Year award, and has been honored five times by the New York State Broadcasters Association.  Always giving of his time, he has hosted numerous telethons and served on the boards of several local charities.