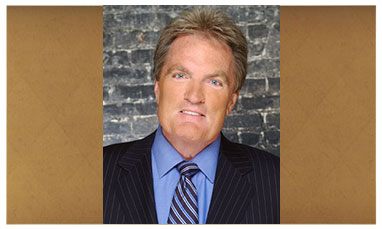 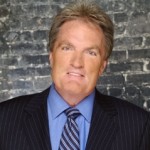 For the past 20 years, Scott has co-hosted the wildly successful “Scott & Todd in the Morning Show” with his partner Todd Pettengill on 95.5 WPLJ.

Besides being the program director at WPLJ, he also runs the phenomenon known as “The True Oldies Channel,” a nationally syndicated radio network heard on 60 broadcast stations in the U.S.

His first job, at age 17, was in Mobile, AL. Then it was on to Memphis, Nashville, Atlanta, Washington, D.C. and Tampa, where he created the incredibly successful format known as the “Morning Zoo” — a daily, four-hour party on the radio. From there, it was on to New York’s Z100, out to Los Angeles for Pirate Radio, and back to New York, where he joined WPLJ in 1991. “Scott & Todd in the Morning” enjoys one of the biggest audiences in the USA.