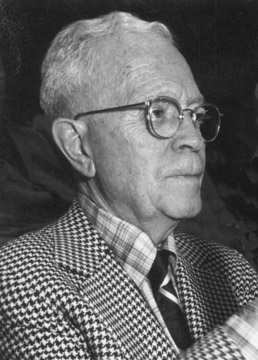 E.R. “Curly” Vadeboncoeur began his career as a newspaper journalist, but soon switched over to broadcasting and joined WSYR Radio in Syracuse. He became the General Manager of the radio and television enterprise. In the early 1950s he became involved in the expansion of Newhouse Broadcasting, which owned WSYR, and helped develop the Newhouse cable properties. “Curly” continued to preside over the Newhouse cable enterprises almost until his death in 1986.