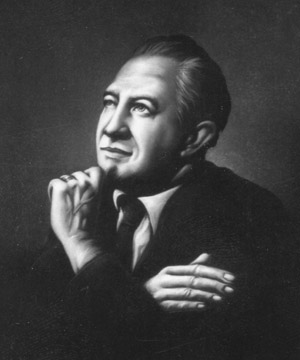 George “Hound Dog” Lorenz was a true original and Buffalo, New York, will never be the same again. In the mid 50s he was being hailed throughout 27 states and parts of Canada as the granddaddy of rock’n roll. In 1964 he founded WBLK-FM in Buffalo, New York. Although he passed away in May of 1972 at age 52, he remains a symbol of staunch independence and raw talent that has inspired many broadcasters to this day.