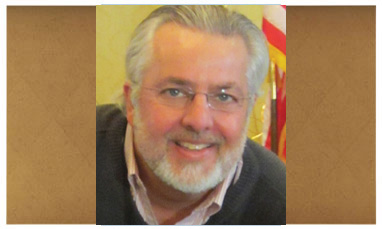 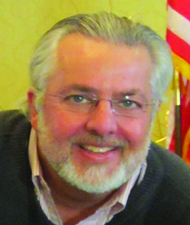 “Doctor” John Cooper was bitten by the radio bug when his older sister got a two-transistor radio in the early 60’s.  From that point on his fascination with radio broadcasting has never waned.

While at Syracuse University’s Newhouse School of Public Communications in 1973, John became an on-air personality at WAER-FM.  In the Winter of 1974, WOUR-FM in Utica added John to their weekend line-up and by Summer of 1974 he held a full time job doing nights, and worked weekends at WQBK-FM in Albany, NY.

Upon graduation he made the move to full time work at WQBK-FM and spent the next 9 years there on the air, and as Music and Program Director.  In 1987, he moved across the street to WPYX. Broadcasting in New York State continuously for over 40 years “Doctor John” can still be heard middays Monday-Friday on WPYX and weekends on WTRY.  For almost 20 years, John has lent his voice to WTEN-TV in Albany, voicing promos and commercials and was a studio camera operator there when the station began their early morning newscasts in the 90’s.  He has been with Clear Channel Media + Entertainment since 2000, and is currently Regional Programming Manager for CCM + E stations in Albany, Poughkeepsie, and Sussex, NJ.

John enjoys playing the role of Santa Claus during WGY’s Christmas Wish fund raising events, being part of the local Honor Flight organizations who fly World War II Vets for free to Washington, DC to visit their Memorial, attending various ceremonies for area Veterans as a Patriot Guard Rider, helping organize Stars for Our Troops “Star Parties” at the station, and taking part in fund raisers for the Alzheimer’s Association and Toys for Tots.