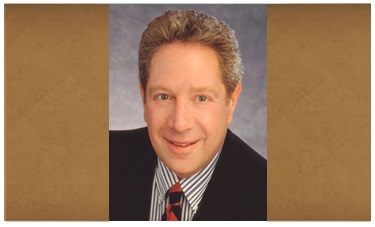 John Sterling has been the ironman of radio broadcasting and is nearing his 5000th consecutive Yankees broadcast. He began his career as a talk show host with WMCA in 1971. He was the radio voice for the WHA’s New York Raiders, the WFL’s New York Stars, the NHL’s New York Islanders and the ABA/NBA’s New York/New Jersey Nets. Sterling also served with the Yankees as pre-game host on WMCA and WINS radio. This year marks Sterling’s 28th consecutive year calling Yankees games. He is also host of the YES Network’s Yankeeography series, which produces biographies of New York Yankees and has received twelve Emmy Awards for the series. In addition, Sterling had a nightly commentary feature on WCBS Newsradio 880 called “Sterling on Sports.”