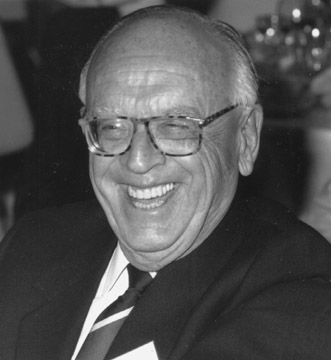 As a boy Marty Beck “fell in love with the media” and was a partner in Beck-Ross Communications which owned several radio stations. His first station, WGLI, became the first rock station in Long Island and “the rest was history” as Marty likes to say. Marty was President of the New York State Broadcasters Association in 1979 and 1980 and was named “Broadcaster of the Year” in 1981. He was the catalyst in changing the NYSBA from a part-time organization to a full-time professional association. After overseeing this transformation, Marty has stayed active with the organization for over 20 years.