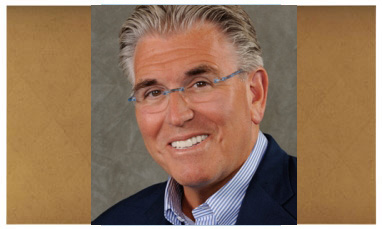 Now well into his third decade in afternoon drive, Mike Francesa has firmly established himself as the most celebrated and successful sports talk show host in the history of radio.

Mike captured the Marconi Award as “Major Market Personality” in 2000, and again in 2012. He joined a very select list of multiple Marconi Award winners, and was the first sportscaster to ever earn radio’s biggest honor more than once.

Both Talkers Magazine and Radio Ink have recognized Mike as the No. 1 sports talk host in the country the past two years and Talkers ranked Mike the 35th most important radio personality in history.  This honor grows in stature when it is noted that Howard Cosell was the only other sports figure in the Top 75.

For 19 years, Mike teamed with Christopher Russo on the iconic “Mike and the Mad Dog,” widely recognized as the most celebrated sports radio program ever.  Since 2008 his afternoon drive program, heard weekdays on WFAN from 1 p.m. – 6:30 p.m., has grown to even greater heights. Fox Sports 1 recently entered into a multi-year agreement with Mike and CBS to simulcast his legendary radio program.  He also hosts the highly regarded “Mike Francesa’s Football Sunday,” which will enter its 28th season next fall.

It was recently announced that Francesa has agreed to a long term contract extension with WFAN.  “Mike has earned his place in radio history as a great broadcaster and we’re thrilled to continue our relationship with sports radio’s most celebrated host,” stated CBS Radio President and CEO, Dan Mason.