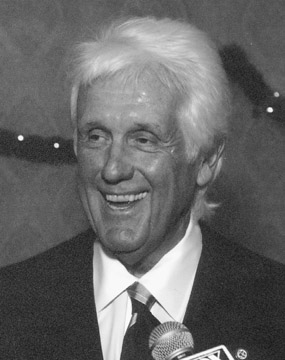 Bill O’Shaughnessy is President & CEO of Whitney Radio, parent company of Westchester’s community stations, WVOX and WRTN, major regional stations in the New York tri-state area. The National Association of Broadcasters said that “Bill O’Shaughnessy is able to articulate the hopes and goals and aspirations of broadcasters better then anyone in the country. The WVOX and WRTN call letters are respected all across the nation.” He is the author of three books and will admit honestly that he’s “Westchester’s No. 1 Schmoozer and First Amendment Advocate.” He’s a past President of the New York State Broadcasters Association (1973-74) and a Trustee of the Broadcasters Foundation.