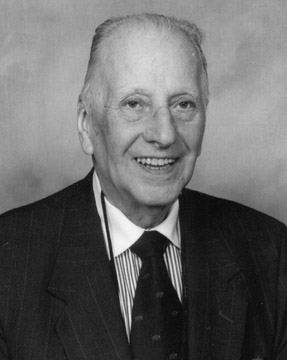 Al Anscombe has more than 50 years experience as a groundbreaking pioneer in the radio, television and cable industry. He became Vice President and Station Manager of WKBW Radio and in the late 50’s transformed it into one of America’s great rock and roll stations. In 1959 Mr. Anscombe put WKBW-TV on the air. In his role of Executive Vice President of Metromedia, he was an integral part of the successful growth of the multi-billion dollar broadcasting empire. Mr. Anscombe also owned and/or partnered in more than 40 radio, television and cable television companies and cable networks through the U.S.