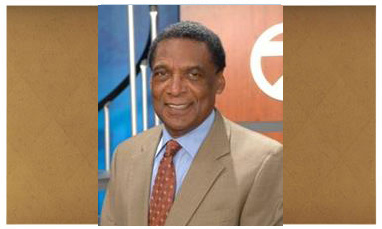 BILL RANSOM: Bill began his career in Philadelphia, Pennsylvania with a combined six-year stint in the media departments of the advertising firms of N.W. Ayer & Son and Sonder, Levitt & Sagorsky, Inc. He then joined WPVI-TV – the then Capital Cities, ABC affiliate station serving Philadelphia, Pennsylvania – as an Account Executive. Two years later, he moved to WXYZ-TV – the then ABC Network Inc. station serving Detroit, Michigan. Following that, Bill joined the ABC Network’s National Sales Division as a Sales Executive, working in the Los Angeles and New York City markets.

During his broadcasting career, he has served as Board Member of various advertising associations in Philadelphia, New York, Boston, and Syracuse. He has served on the Sales Advisory Committee for the Television Bureau of Advertisers, for the Board of the Syracuse Stage, Metropolitan Development Association of Syracuse, NY, past Chairman of the New York State Broadcasters Association, past Chairman of the Buffalo Urban League, Children’s Hospital of Buffalo Foundation, the National Association of Broadcasters, Amherst Chamber of Commerce, and the National Federation for Just Communities in Buffalo, NY. He has also served as a board member for the Erie Canal Harbor Development Corporation, the New York State Broadcasters Association, and the Community Action Center.

Currently Bill serves as a board member of the Shea’s Theatre Organization. In 2001, he was recognized by the National Federation for Just Communities for his outstanding leadership and devoted service to the Buffalo community.